Event communications for the Film Festival under the stars

Since 2009, “Cinema Tavolara - Una notte in Italia”, a film festival that has taken place on the island, bearing the same name, every summer for over thirty years, has chosen to entrust dodify for the communications of the highly anticipated event. Communication that involves the design of routine paper materials - posters, leaflets with programming, newspaper articles - also available on the web and on social networks - daily banners, posters and digital programs - and gadgets - badges, t-shirts and shoppers - which are distributed among the participants to help them remember the unique experience, that of the cinema under the stars, which everyone should try at least once in their life. The graphic design is captivating and modern: even today, after more than ten years since its conception, it still distinguishes the image of the exhibition. In addition to being strongly rooted in the public's imagination, it continues to prove itself "fresh" and fully in step with contemporary taste. 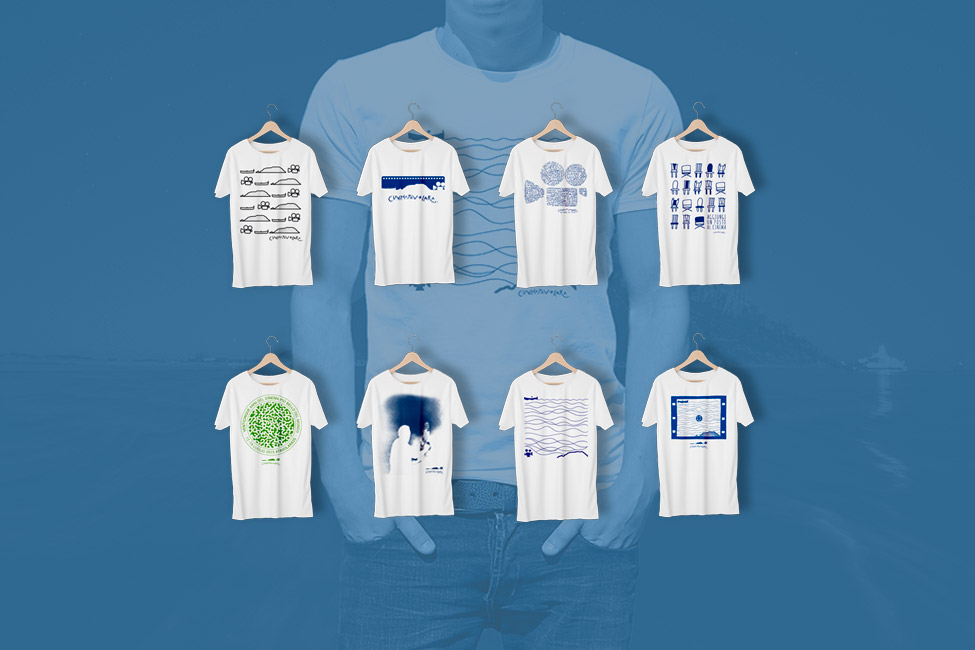 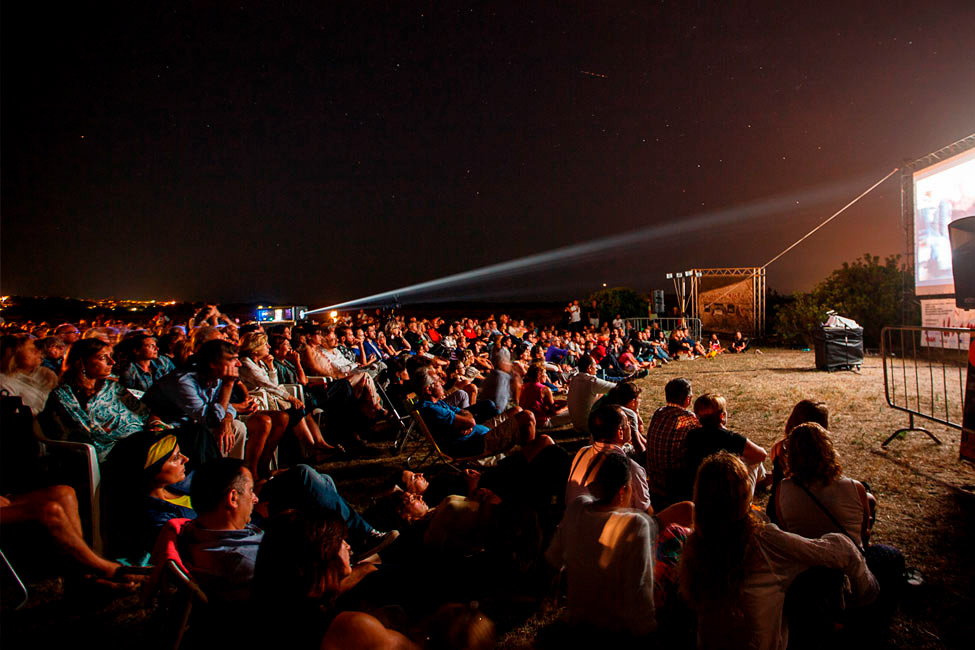 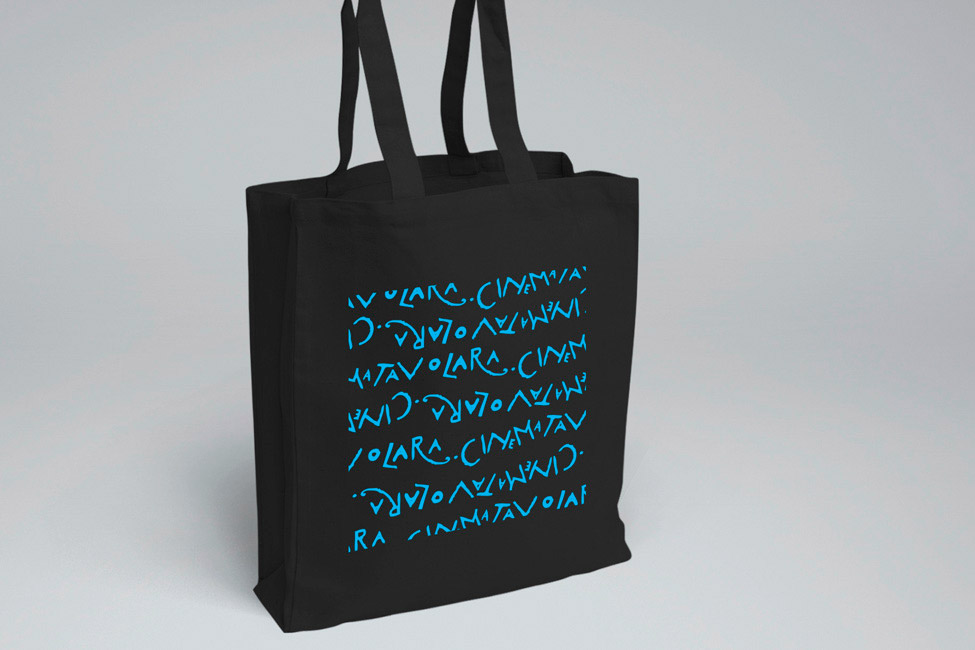 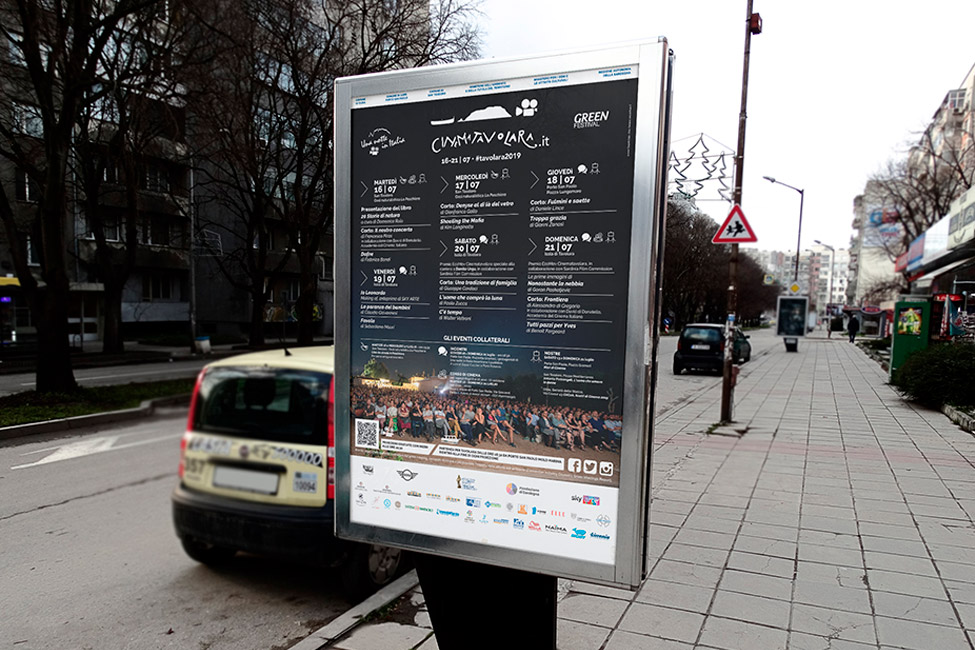 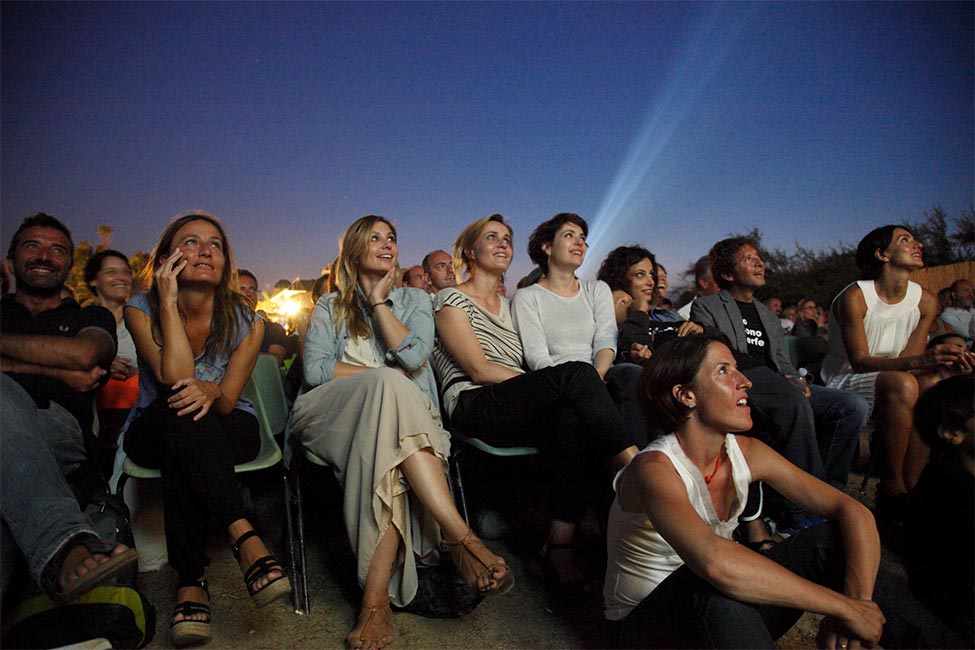 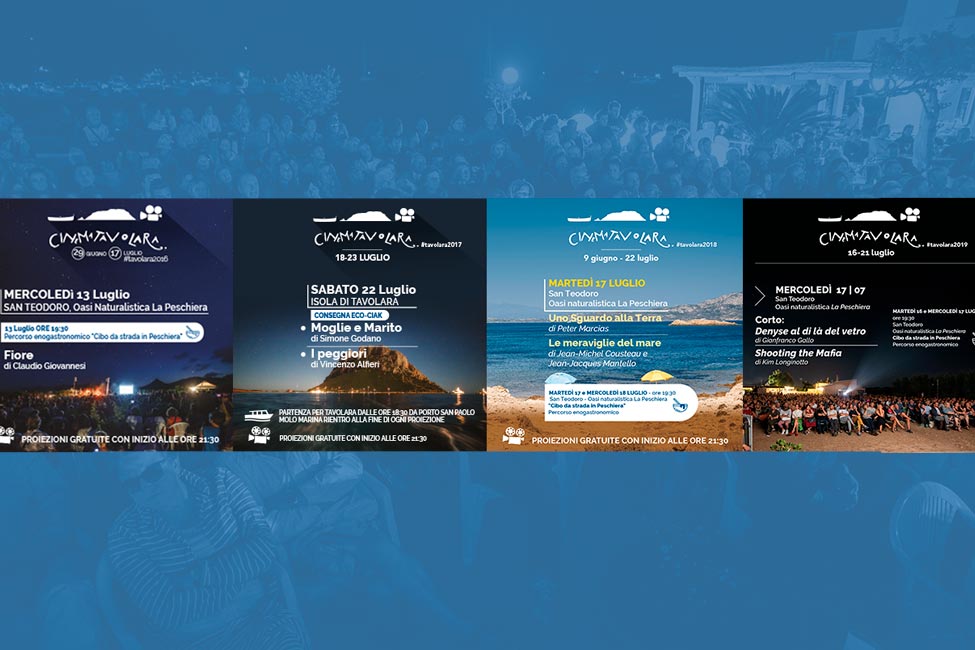 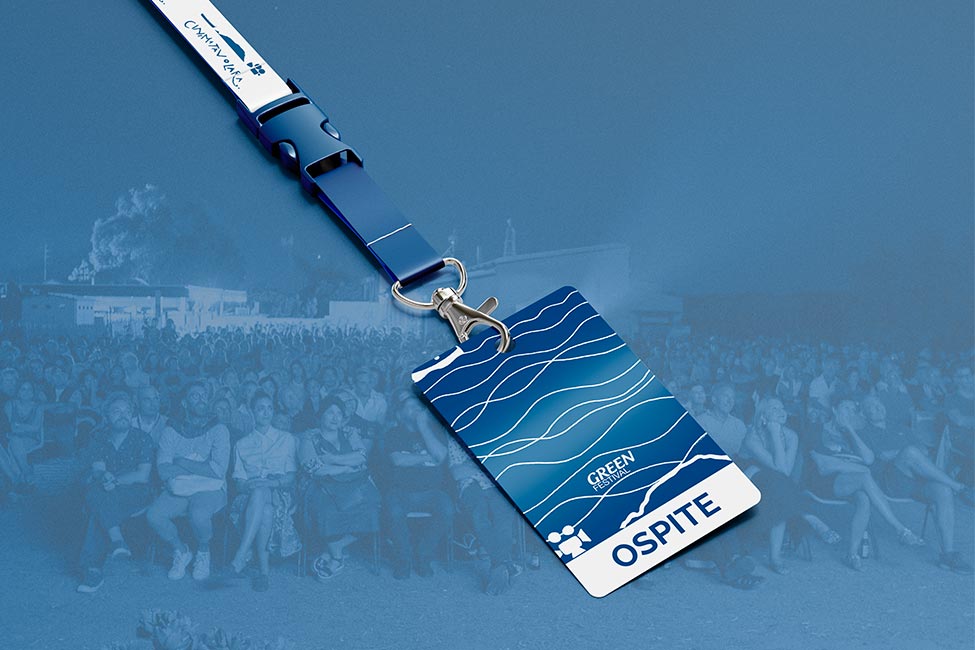 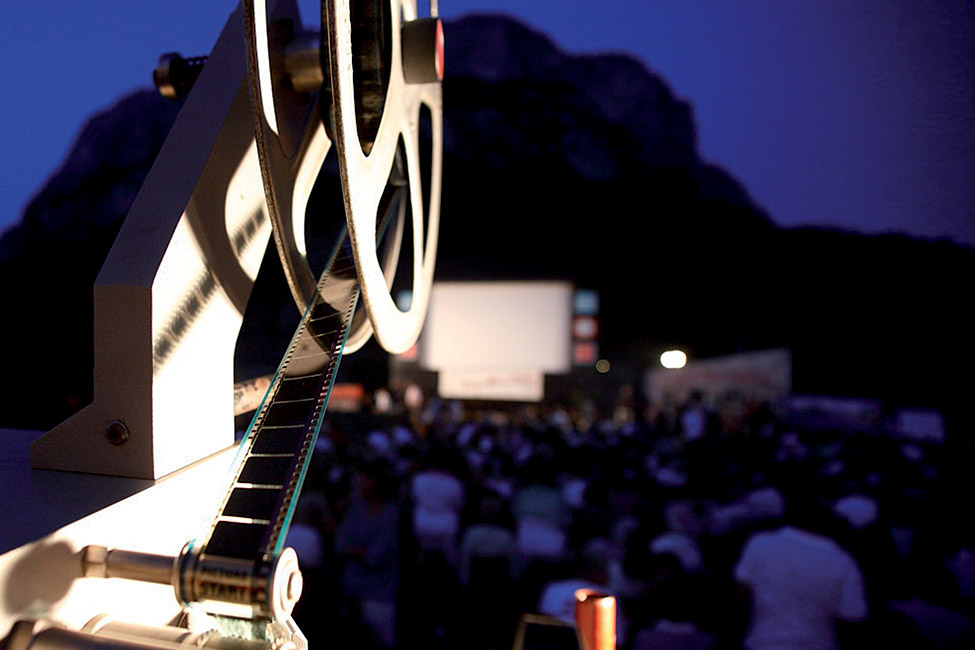 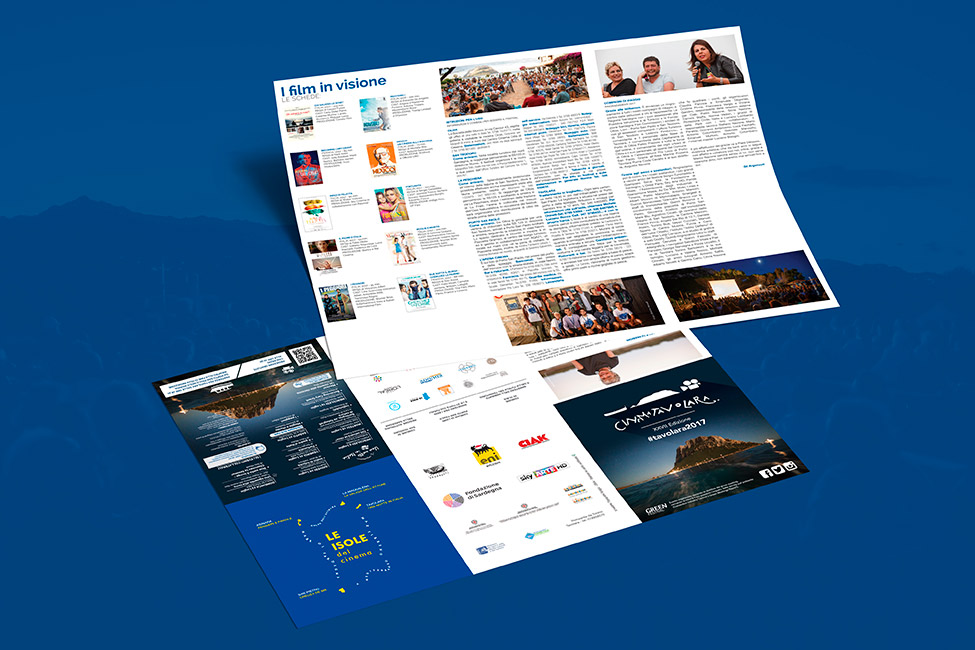 View other projects by the same client

Return to all projects