In different areas where creativity plays a fundamental role, for example in fashion, in the kitchen or in music...stylists, cooks or musicians are constantly looking for originality.

In a world where everything has almost always been seen, felt and tasted, the mixture of styles is often the right recipe to succeed in obtaining an original product.

In music, the fusion between multiple genres is considered a genre in itself called ‘cross-over’. DJs and music producers all over the world have been making successful ‘mash-ups’ for a long time: songs created by combining two or more songs, often overlapping the vocal part of one track with the instrumental part of another, through the use of samplers or turntables.

In the kitchen this trend can be combined with fusion cuisine that combines ingredients or culinary styles typical of different cultures to create dishes or menus that are not traceable to any specific tradition.

Equally in fashion, especially in women's fashion, one of the most popular trends is to mix and combine styles and materials in strong contrast. This could include combining fabrics or masculine lines combined with feminine clothing items, for example by wearing a leather jacket over a lace skirt.

In our multi-cultural and globally inspired society, the fusion between elements of origin and different eras is the order of the day. This also happens in the graphics industry.

In fact, graphic design, like the other activities described, is an integral part of contemporary culture.

In graphic design, for both print and for the web, the greatest difficulty is trying to harmonize elements that are geographically, temporally or culturally distant.

Yes, even culturally, because today it is possible to create combinations of culturally distant worlds. This means we can create high fashion bags with graphics made by well-known pop culture street artists.

Depending on the problem that the designer has to face, this will determine whether to use elements (characters, photographs, illustrations and colors) slightly different from each other in order to establish a hierarchy and maintain the cohesive composition or select deeply different elements in order to capture the reader's attention.

Using this technique may seem like a sort of recycling of past experiences but it can give surprising results.

In the elaborate graphic composition below we have a modern photograph with complementary colors, combined with 60s-70s lettering that is reminiscent of the Rolling Stones logo. Inside the letters there are flames, a distinctive element of American cars since the 50s.

To elaborate the modern touch even further are the replacement of the "O" of ‘ROCK’ with the silhouette of a plectrum and that of the ‘A’ of ‘STAR’ with a star that evokes the Hollywood Walk of Fame: a sidewalk where more than 2,000 stars have been made to pay homage to the greatest artists, including rock stars, who have contributed to the development of the entertainment industry in Hollywood. 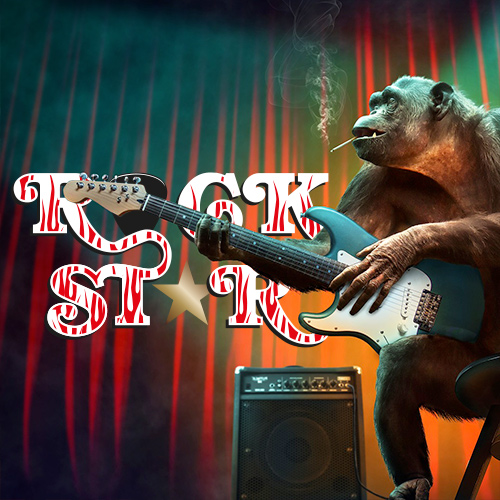 The ‘Mix and Match’ method can be further developed and applied in the choice of materials, inserting elements outside their context and giving it a different meaning: a sort of Dadaist choice that intrigues and attracts the observer.

An example of the application of Mix and Match in packaging could be the choice to use packaging that’s typically reserved for the food sector for clothing packaging. For example, a can for peeled tomatoes or the cardboard usually used to hold pizza becomes the perfect packaging for a print t-shirt.

Using the Mix and Match style, we can insert frames, decorated ribbons and hand-drawn graceful characters, typical of Victorian design and combine them with elements from Pop Art: halftone, bright colors and characters taken from comics, to create completely new work. 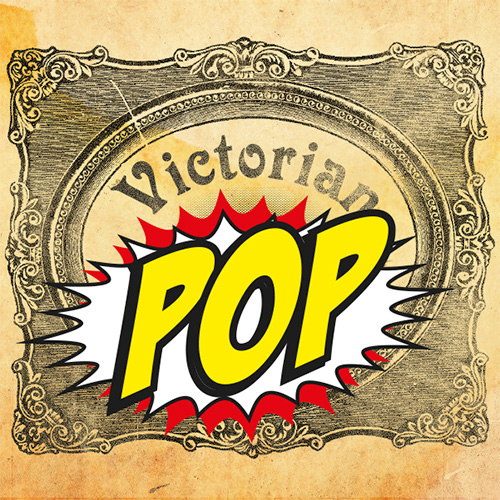 Designer David Carson could be considered a sort of precursor of this trend. Back in 1995, in his book “The End of Print” he claimed that the new digital graphics were devoid of rules, a language characterized by semantic disorder, fusion of photos, writings and drawings in a single space and the use of characters as images.

In the graphics below, created for the cover of a fanzine, we chose to combine linear characters that recall the Swiss style, born in the '20s - very rigorous in stark contrast to the tear, typical of the punk style dating back to the end of the 70s. 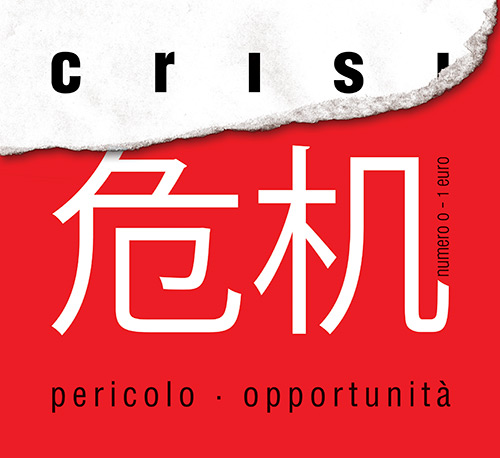 In conclusion, we can not say with certainty that the Mix and Match will be the graphic trend of 2019, but if we look around, we realize more and more that one of the ways we can achieve an original piece of work is by mixing: mixing of styles, historical periods and geographical origin.

At this point I can only wish you: "Good mixing!"